This is another one in a continuing series where I have found one (or more) of my artworks on another web site or blog in an odd context...this time it's the drawing below of a head (done with the infamous liquid graphite pencil, which I didn't like very much, so I tried to give it away to my kids...) 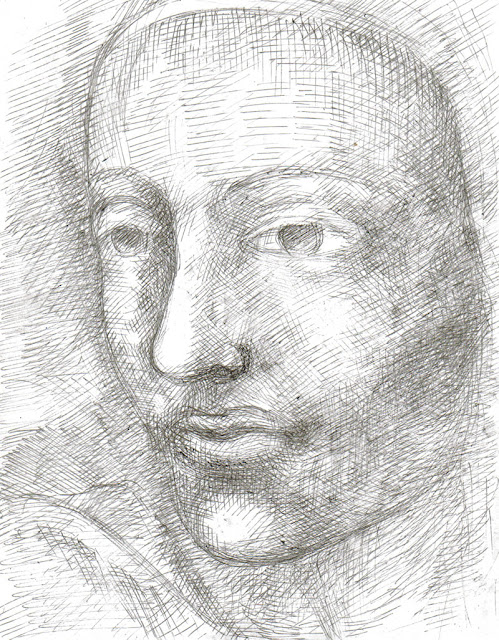 Here is the link to this & other drawings (not mine) suitable for coloring: http://es.imagixs.com/color-theory/page-7. It strikes me as a bit of an odd choice for a coloring image, due to its lack of strong outlines, which I would have thought would be a prerequisite, but what do I know? Below are some (IMHO) better examples... 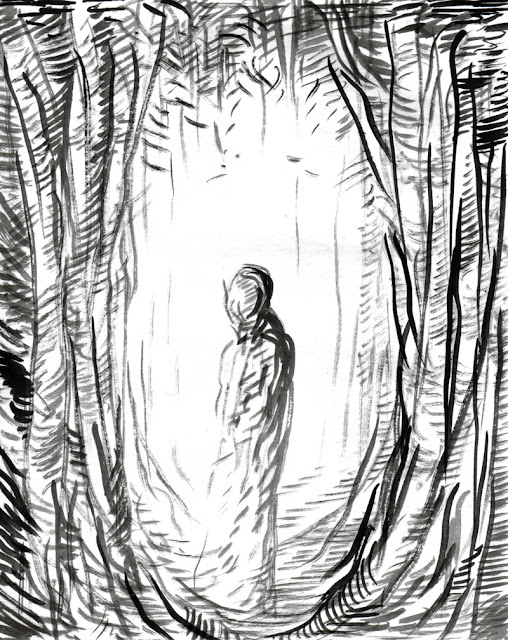 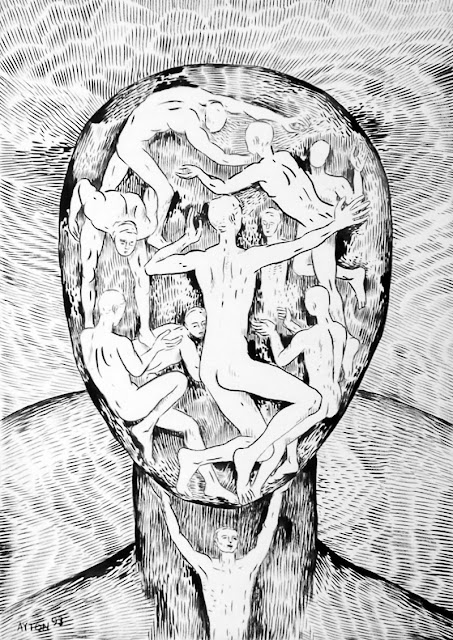 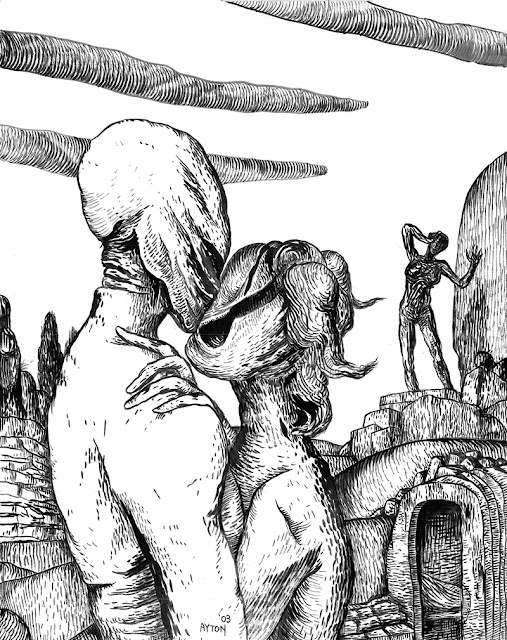 Here's an idea...if anyone wants to color these in, either digitally or print them out & do it the traditional way, & then send them to me (or send me a link or something), I may put them up here (if I like them, of course)...there might even be some sort of prize...though relatively few people read these posts...but, you never know...

TIP: if you click on the images to view/download, you'll get a larger version, which would be more coloring-friendly.
Posted by William T. Ayton at 5:28 AM