The Wings of Time

A new painting that was difficult to photograph—the black paint, whilst appearing to be matt, tends to be quite reflective. The painting features the Tower of Babel (lower left), an angel (center, representing time) & the world (right). 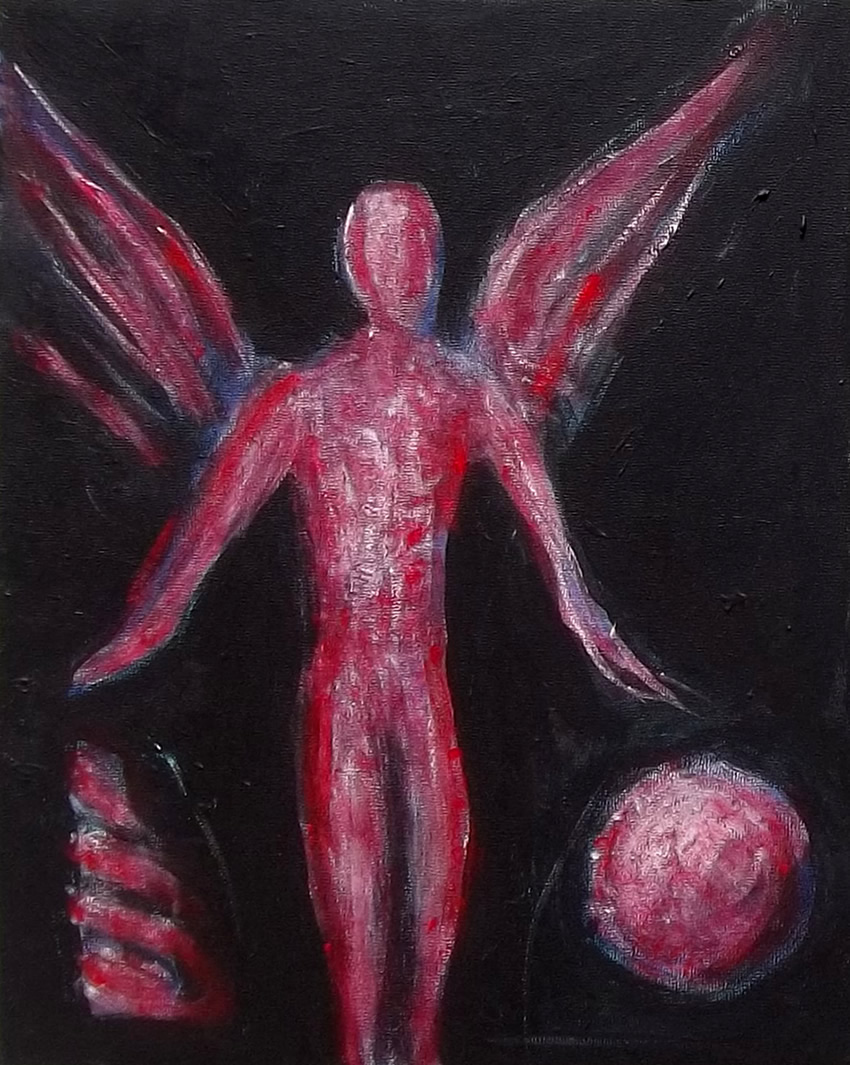 In the Land of the Fisher King (study)

Here is a new small painting, a study for a theme I've used before (but only in drawings), the Arthurian legend of the Fisher King, the injured king in the land of the Holy Grail. I'm intending to do a larger, more detailed painting of this sometime soon, perhaps. 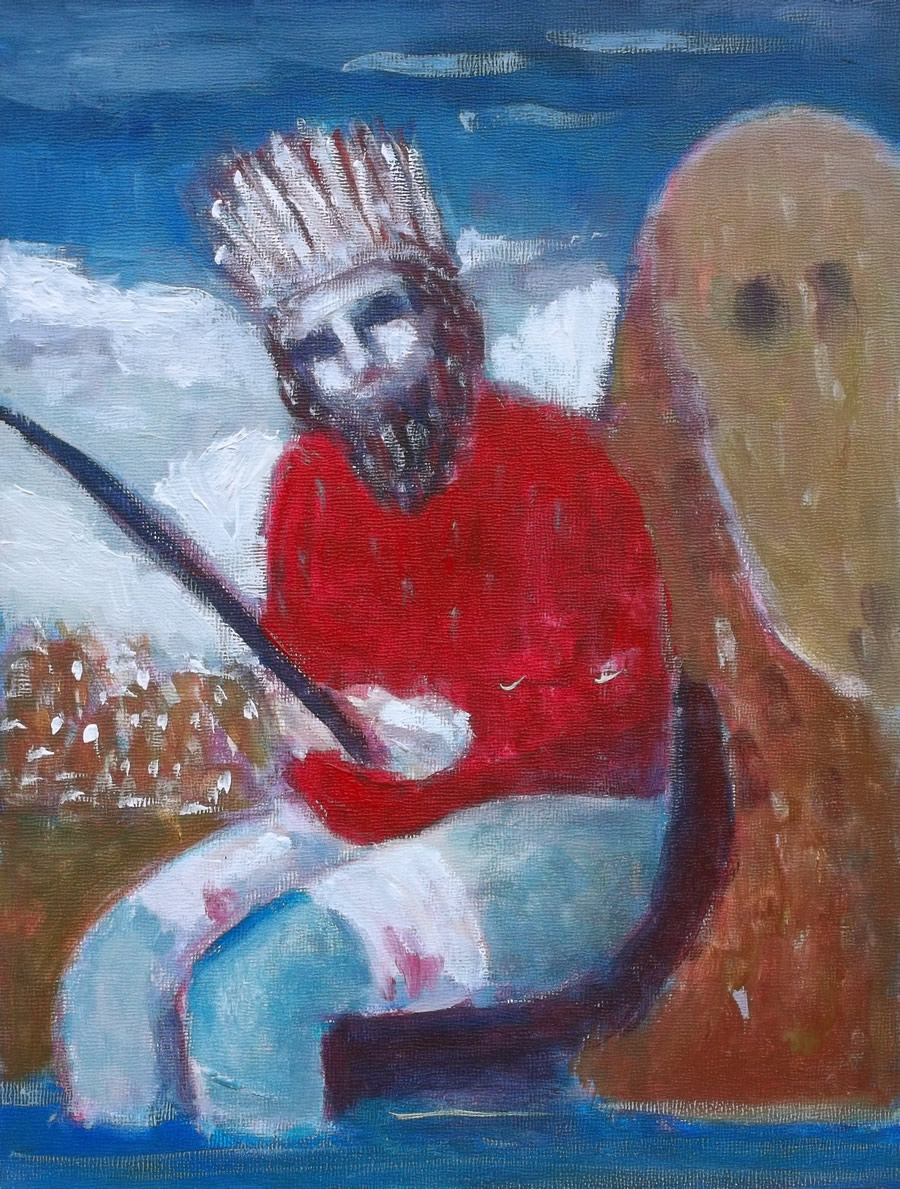 More from college friend Ian Watt (see a couple of postings below) whom I haven't seen in many many years, but is coming to NYC with his solo show CUT! next month. He has put together a promo video of himself in character as the deranged silent movie director, Posterkrantz, answering a series of questions...the video is below:

Posted by William T. Ayton at 1:46 PM No comments:

At the Limner Gallery

An installation shot of my 2014 painting, The Man Who Saw the World from Inside a Protective Bubble currently on show in Strange Figurations at the Limner Gallery in Hudson NY. Photo courtesy the Limner. 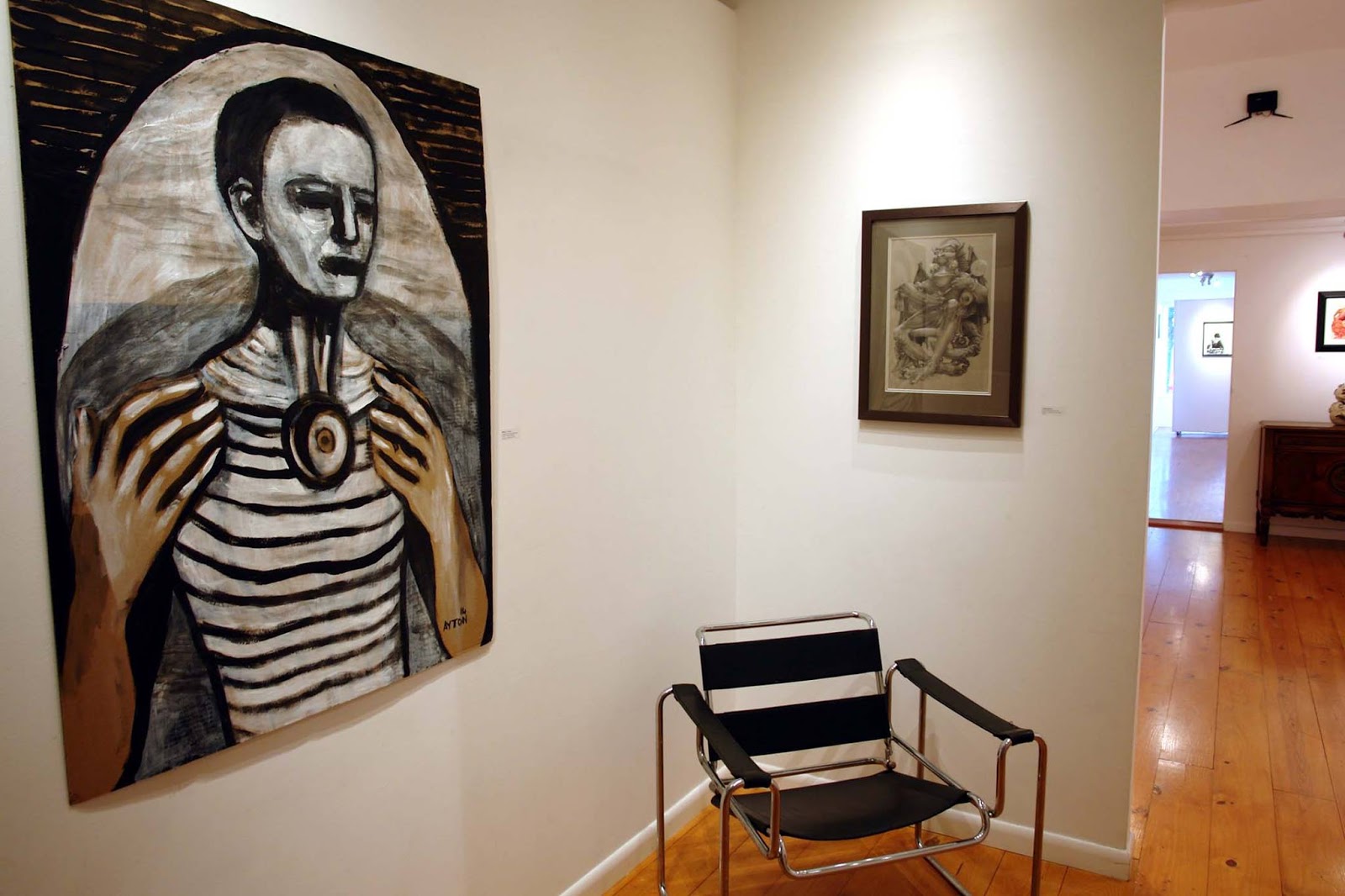 Posted by William T. Ayton at 3:11 PM No comments: 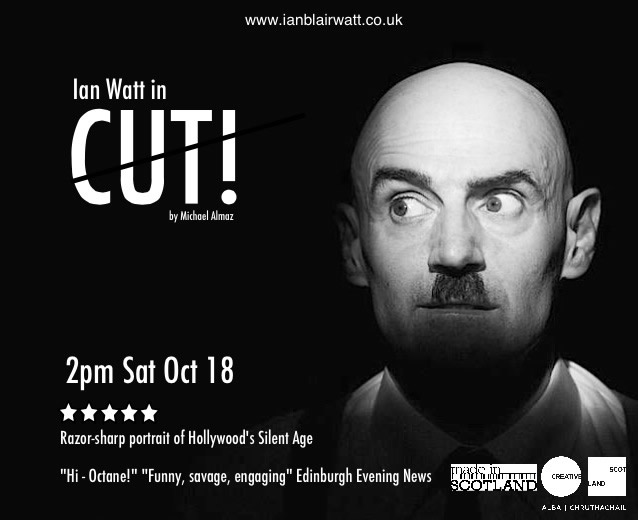 This is a new smallish painting on board...I have some work in a group show in a local gallery at the end of this month, & this may be among the grouping of works I'll exhibit. 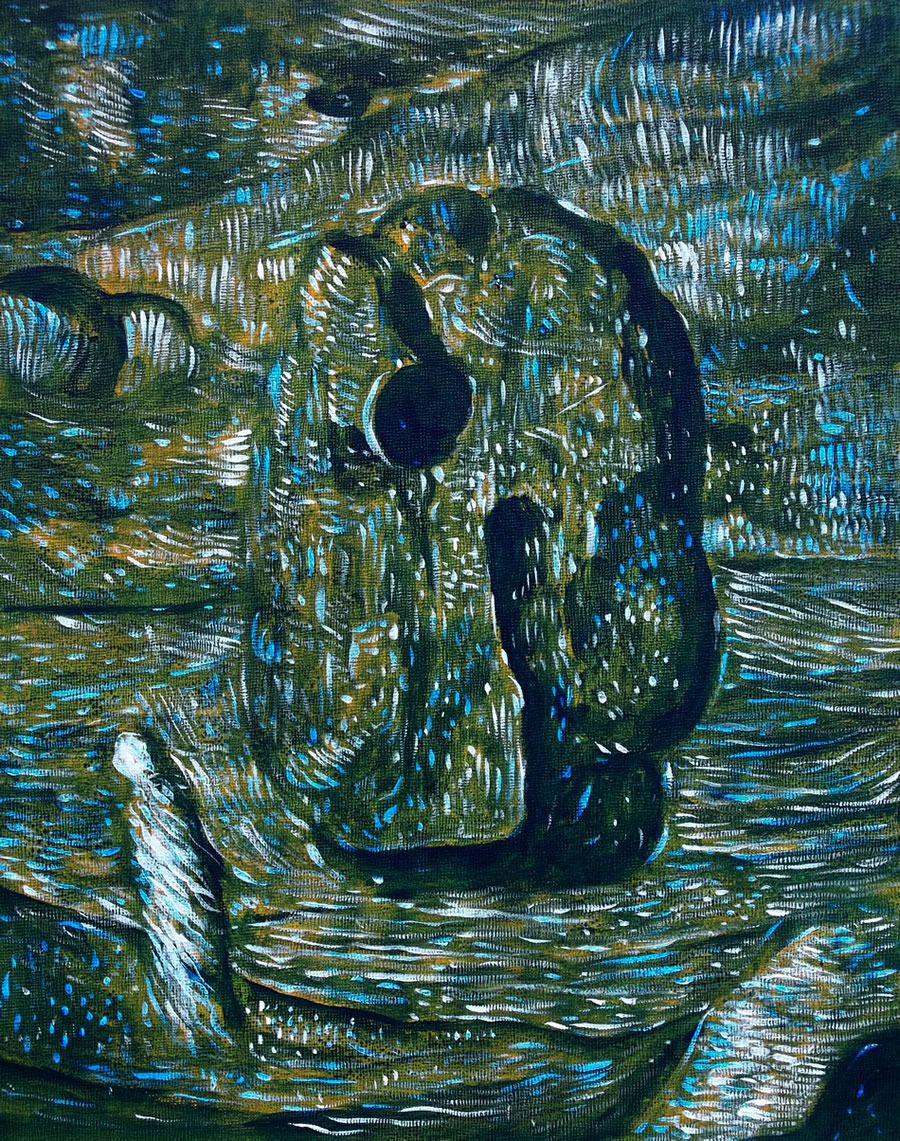