The Sigil Experiment (A Flock of Sigils)

Here are some sigils (thanks to seeing a Grant Morrison video linked from the Daily Grail, reminding me of Austin Osman Spare): 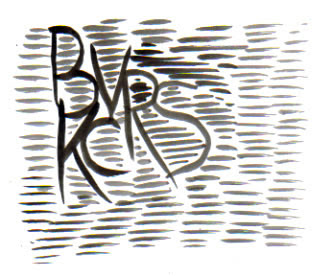 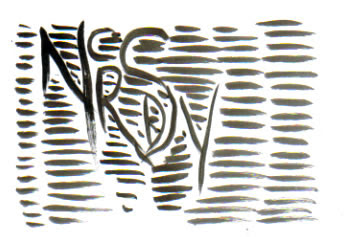 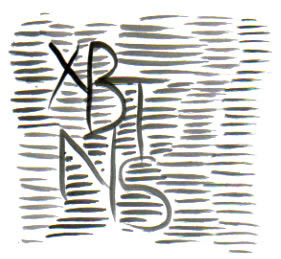 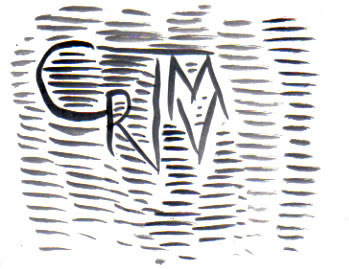 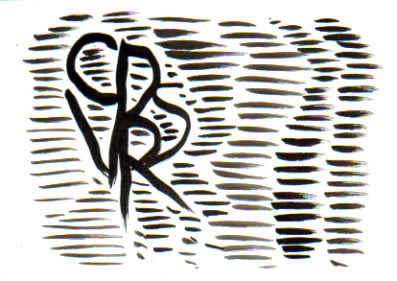 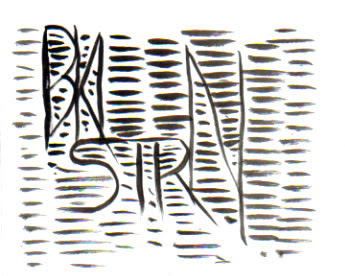 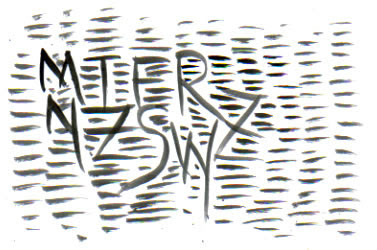 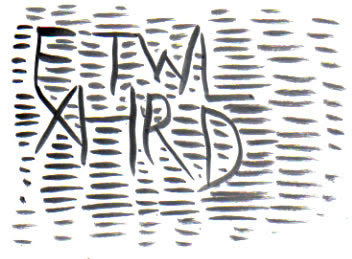 Wait. What's that you say? What is a sigil? Basically, it's a means of visualizing a wish or desire & making it become real, via magick as practiced by Spare, Crowley & many others. I'm not so much into the magick part (unless it actually works that way). Here are the steps as outlined by Morrison (more or less):

1. Write down a wish
2. Remove the vowels & any duplicate letters
3. Make it look "magical"
4. Concentrate on the image & the wish will hopefully become realized

Because I usually make stuff up anyway, I've altered it a bit:

1. Write down a wish
2. Remove the vowels & any duplicate letters
3. Arrange the remaining letters in a more or less visually appealing way
4. Surround them with an "energy field" (the horizontal lines)
5. Upload them into the Matrix (OK, Internet in this case)
6. Hope it all works

I don't know if any of these wishes & desires will come true, but if they do, I'll most likely mention it here. Also, I made sure that all of them were positive wishes. Also, I added a couple of non-selfish things in there. All of the wishes are pretty much within the realms of possibility. I misspelled one, we'll see if that one works better or worse. I didn't go to elaborate lengths to disguise the messages, so you can probably figure some of them out. If any of this backfires & I'm abducted by interdimensional beings (or "aliens"), I'll mention that here, too.

Actually, Morrison claims he was abducted by aliens from Sirius in Katmandu in 1994 in an out-of-body experience of some kind, where they explained the universe to him. It sounds reasonable to me. I was in Katmandu around 2000, but was not abducted...

Morrison mentions in the video (link above the sigils) that he believes that language/images can be used in this way to hack into the "operating system" that surrounds us. I think language/images are the operating system...in computers, as I understand it, the OS (Windows, OS X, whatever) actually sits on top of a lower-level operating system called the BIOS (Basic Input-Output System), so in my visualization, the sigils are just regular OS commands...but I may be wrong on this.

If nothing else, my blog might get a few more hits from people searching for sigil info.

OK, that's enough about sigils.
Posted by William T. Ayton at 9:00 AM